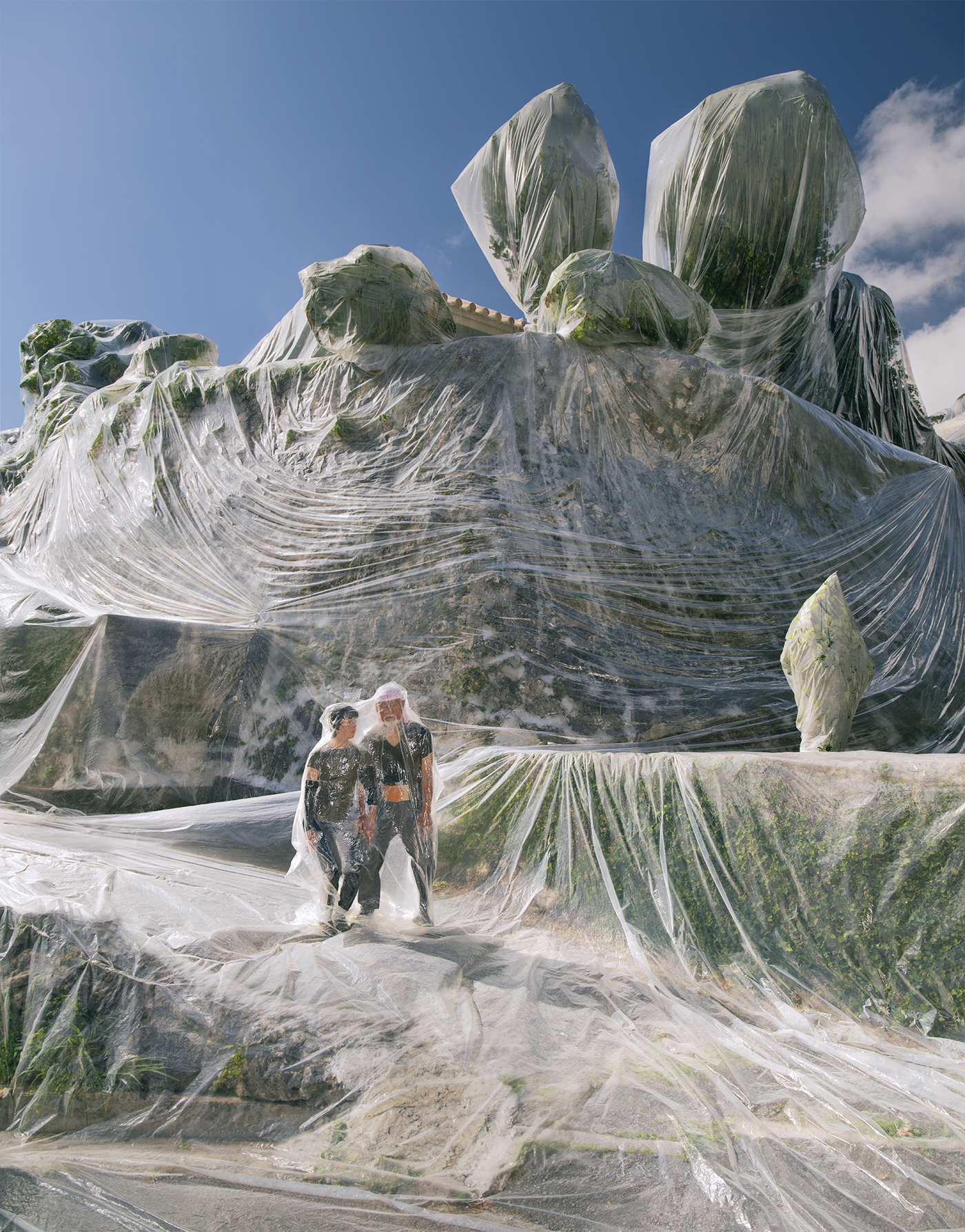 Bathtubs, couples, love and challenge are strong themes throughout this artist’s work with other key elements including individuality, style, communication and intimacy.
Photographer Hal brings complete strangers to his confined, crucible like spaces only to convey his continuing theme of ‘love of the couple’. The initial title Pinky & Killer used a small space or room to capture the willing couples, soon followed by the title Couple Jam which brought the focus even closer to the subjects who were placed in a bathtub together. “I am currently seeking new dimensions in portrait photography by challenging the majestic theme of mankind, defined through love.” Photographer Hal’s latest project is called Flesh Love All, which captures not only the couples but also all the surroundings in vacuum sealed package to create an image where everything in the world becomes one.The photographic location is the most important place for them.

Born, educated and currently residing in Tokyo.
Living through my university days I was starving for encounters with different people from other cultures around the world. As soon as I had the opportunity I left Japan and began my travels with a special focus on the Middle East and India. It was here that I first became aware of my passion for photography. The camera became the key to overcoming shyness and limited local language abilities and I could in some way communicate with the people I met. After graduating from university I joined an advertising production company in Tokyo and this enabled me to acquire a much wider set of photographic skills. The assignments were varied and unique including celebrities and established fashion icons. It was the crucible of my technical ability and the focus in my work soon became the people.
Theme
“I want to capture love as it really is and the bathtub is an ideal vehicle to encapsulate the vivid reality in my images. A grand theme in mankind is Love, and I, Photographer Hal, am challenging the majestic theme!”
“Those in power are continually guilty of segregation and discrimination, can we realize peace under such conditions? You who are standing on the earth, no matter where you are, love the person in front of you. From two people to a group, a town to a community, a city to a country, from border to border, the ring of love shall prevail. I have started to create my ring of love in the city of Tokyo, believing that some day a world peace without segregation and discrimination will come true.”
Subjects
Through the medium of photography, the couple has become Photographer Hal’s chosen vehicle to express the principle theme of world love, this will of course require a search to find subjects who are willing to participate. “I go to Kabukicho in Shinjuku, underground bars in Shibuya and many other places which are full of activity like luscious night time bee-hives. When I see a couple of interest I will begin to negotiate. I’m sure that many people initially think of my proposal as unusual or even look through me like I am completely invisible, but I always push
forward with my challenge to them. The models appear from all walks of life and individually have included musicians, dancers, strippers, laborers, restaurant and bar managers, photographers, businessmen and women, unsettled and unemployed, et al. As a couple, I have photographed a wide variety of variables which include being young and old, from the same or opposite sex, of different race, having different styles, girls from the north and men from the south and many others who have been willing to participate. There have been occasions when the situation has become complicated, for example if a couple have disagreements, begin to argue or even fight! There are also the inevitable no-shows and the couples who split up before I can complete the images. On one assignment I had to visit a prison later to obtain permission for the final print. Happily though, for the most part I’ve had many joyful moments with many interesting scenes to capture. There was even a couple who married soon after one event, and it all began in a bathtub! ”
Photographic Style
“In my early explorations I used to capture the models in a small room or enclosed space, these images can be seen in the photo books called Pinky & Killer, and Pinky & Killer DX. During the photo session I often prompt the couple to pose as if they’re in a sticker photo booth, an extension of the regular passport type which cause friends to pose in many alternative and fun ways.

It is my desire to have solo exhibits with the title Flesh Love All in the world . With Love.

It is my desire to henceforth spread the works and name of Photographer Hal globally,
with love! 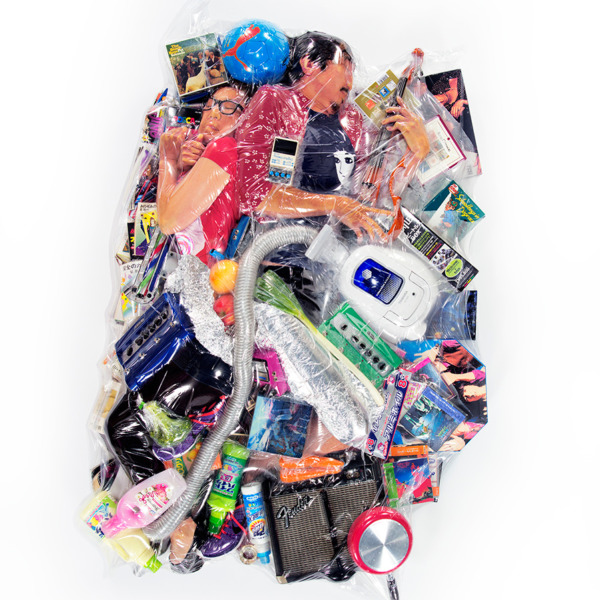 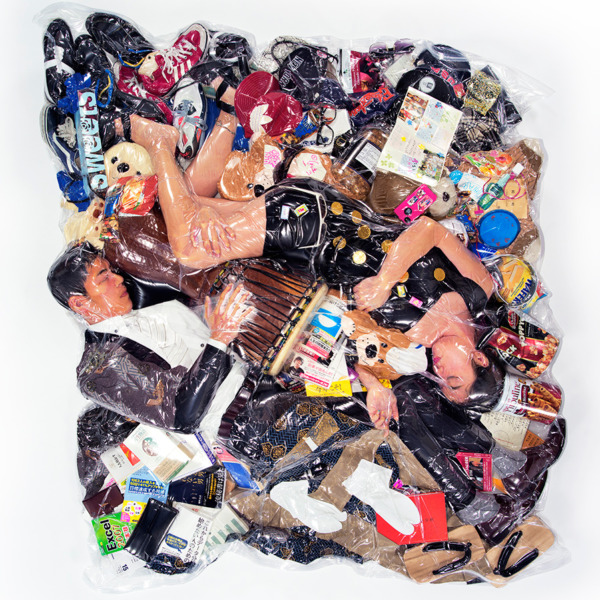 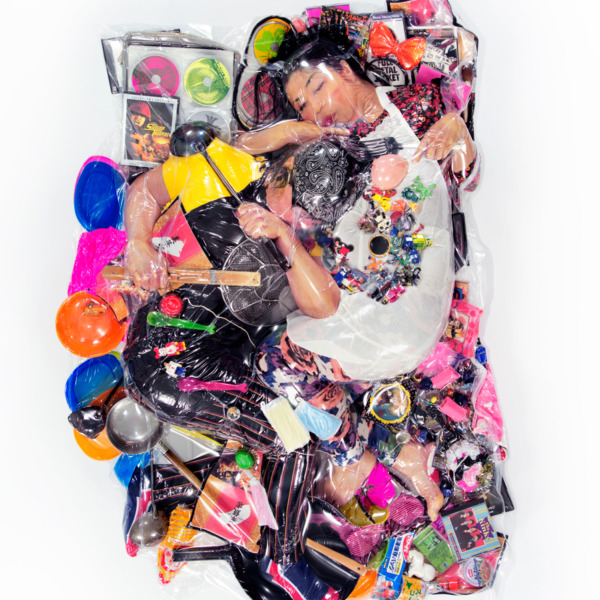 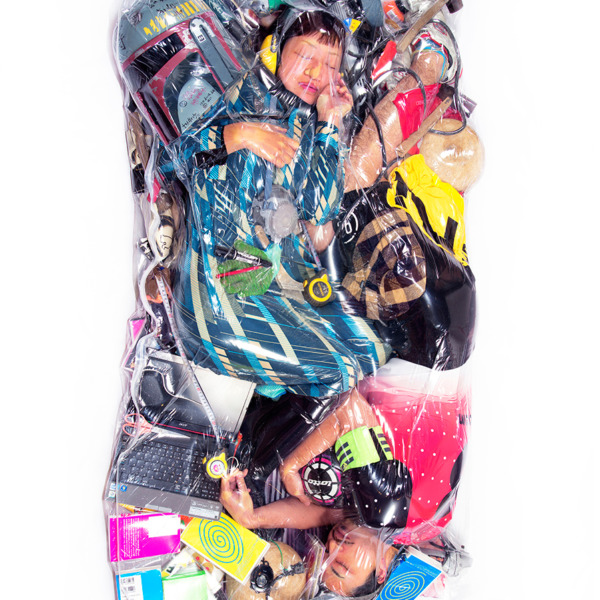 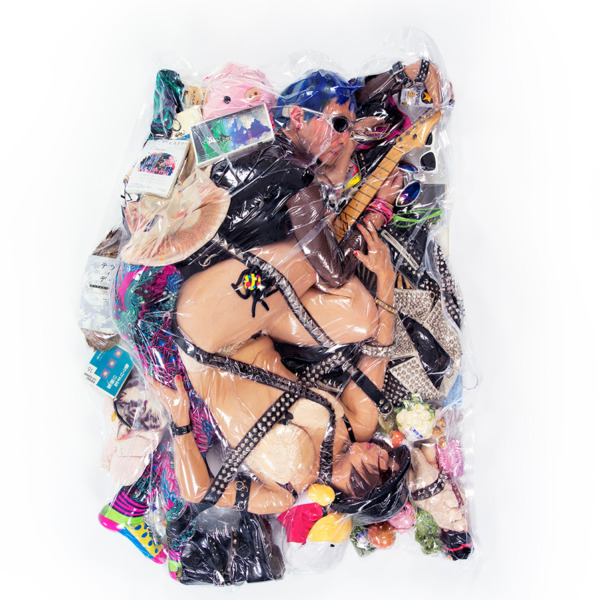 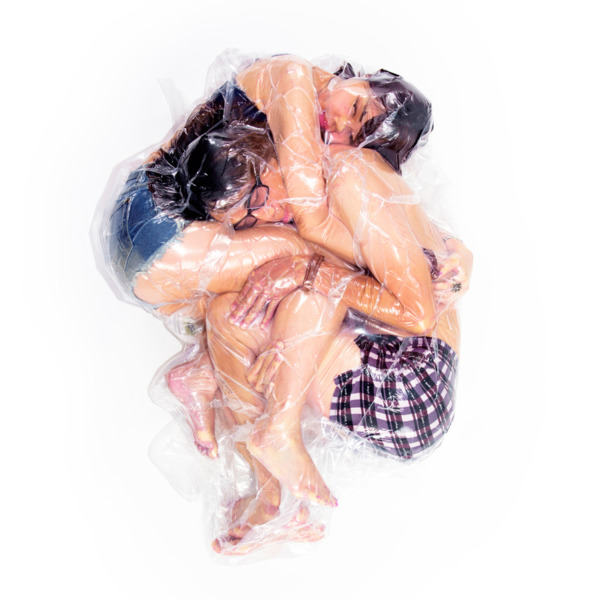 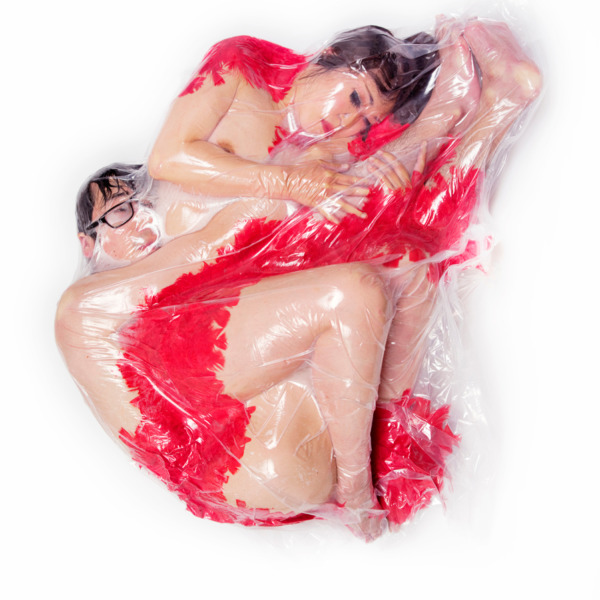 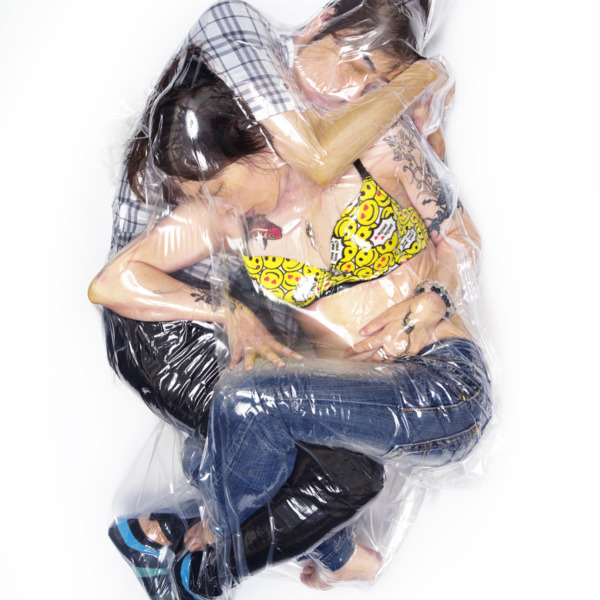 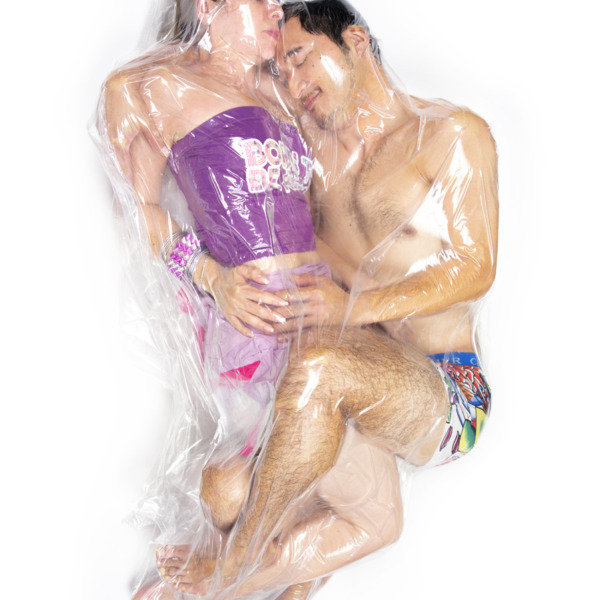